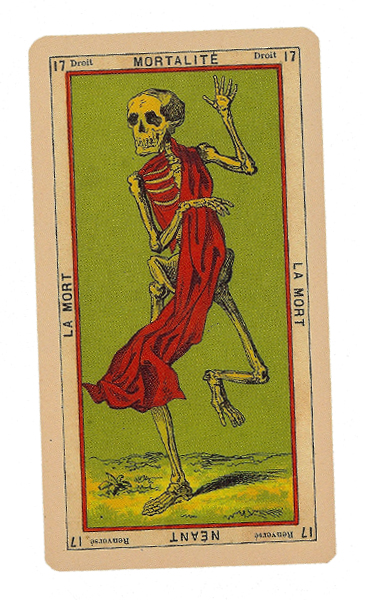 This deck appeared in Paris around 1870 from a seemingly anonymous or otherwise forgotten artist. It is believed to be based on Etteilla’s “Livre de Thot, ou le grand jeu des 78 tarots égyptiens” (Book of Thoth, or the great game of 78 Egyptian Tarot Cards) from 1789. Etteilla was the pseudonym for prominent French occultist Jean-Baptiste Alliette, the first to popularize Tarot card divination among a wider audience.

Among other bold and heavily disputable claims, Etteilla spoke of the Ancient Egyptian artifact, “The Book of Thoth”, among which a series of 78 pictorial hieroglyphics, Tarot, had originated. He believed that over a millennia of distortion much of this original Tarot had been lost. Etteilla claimed that his 1789 deck (known by historians as Grande Etteilla I) had restored Tarot, at least as closely as possible to the original images of the Book of Thoth.

However, this deck is not that 1789 deck, of which nearly all has been lost, and only a few incredibly rare cards remain. This is most likely a reproduction or at least template copy of an 1804 deck of one of Etteilla’s students, Melchior Montmignon D’Odoucet, whos work (Grande Etteilla II) was made widely available to the Parisian public by a reprint in a Tarot divination manual “The Art of Choosing and Displaying Cards and Predicting Fate” by Julia Orsino in 1840, wherein only minor changes were made to the cards. 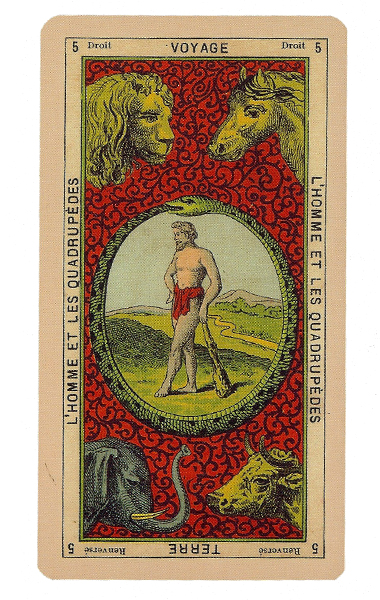 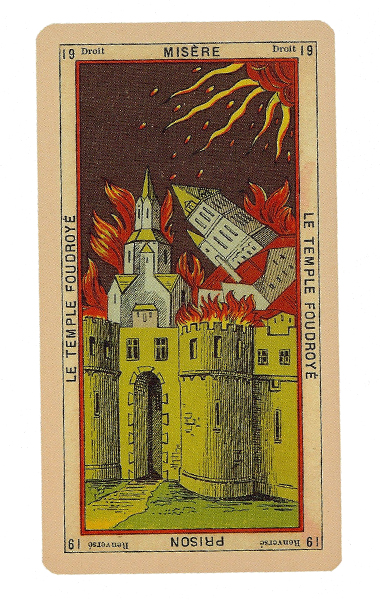 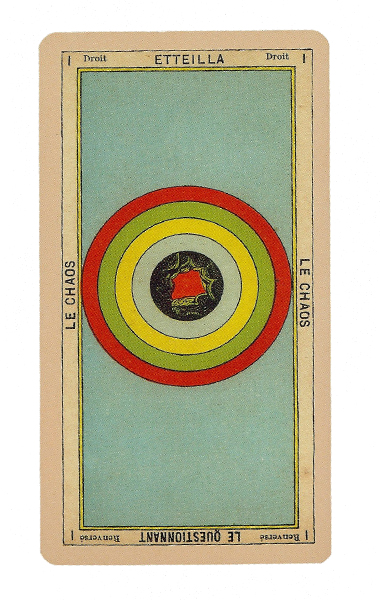 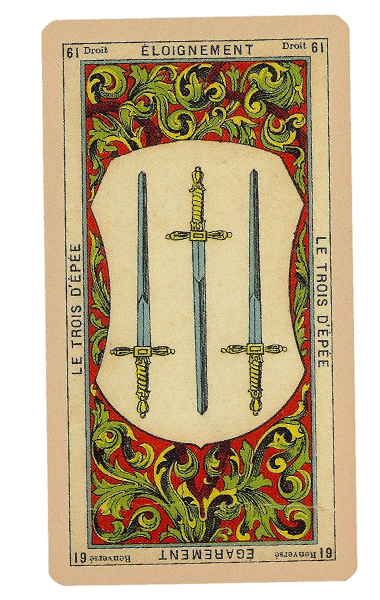 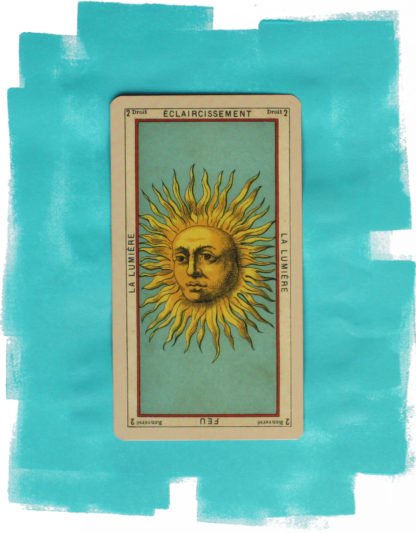 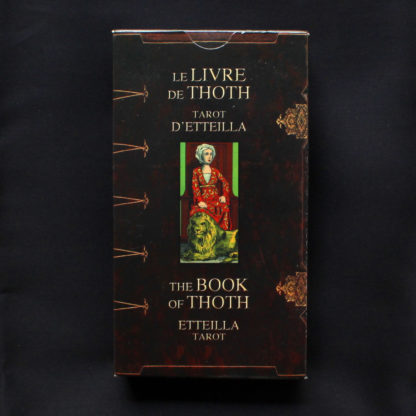 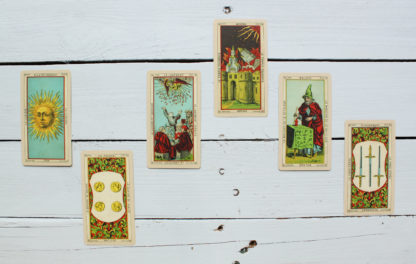 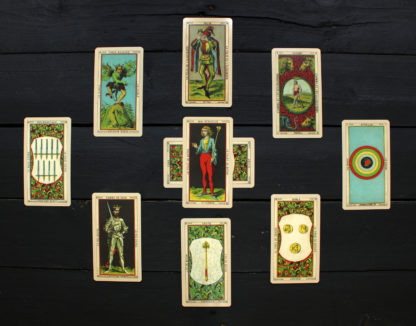 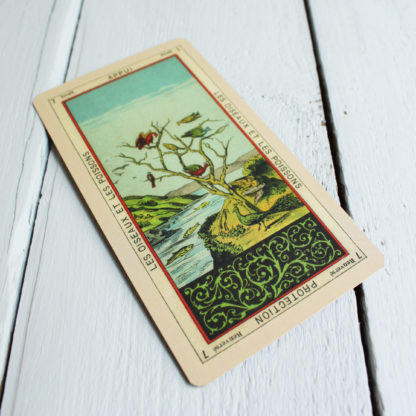 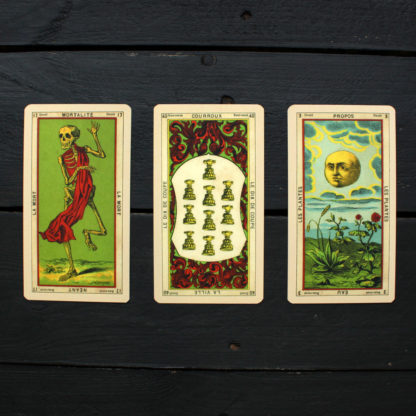