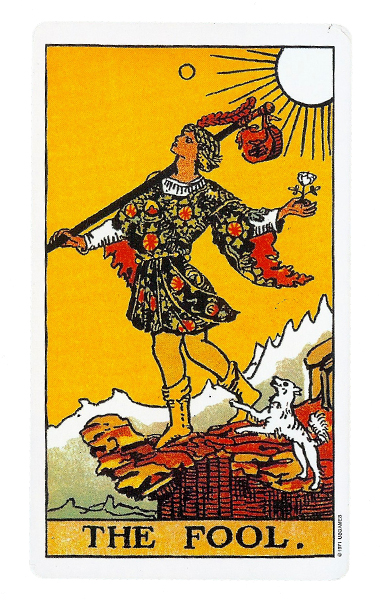 The most popular and influential Tarot Deck on the market. Originally published by the Rider Company in 1910, this deck was designed by artist, writer and occultist Pamela Coleman Smith under the guidance of scholar, poet, and mystic Arthur Edward Waite.

The modern resurgence of tarot is often, and fairly so, attributed to this deck, which once again shifted esoteric card reading into the spotlight in the early 20th century and has held a dominant role in the culture ever since.

Faithfully reproduced by US Games, this reprint maintains the vibrancy of Smiths original artwork. Used by beginners and experts alike, easy to use but rich with symbolism.

78 standard 2.75″ x 4.75″ size cards in a simple card tuck box. Includes a concise yet thorough booklet containing the meanings of every card and a short introduction.